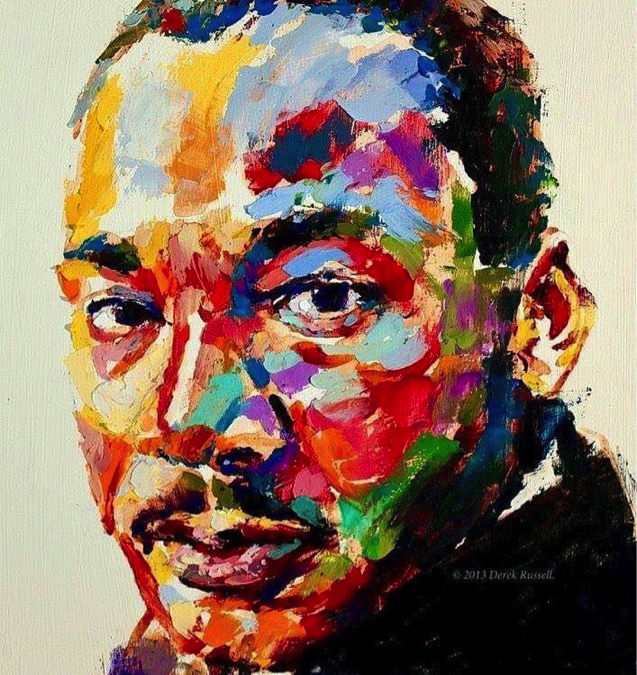 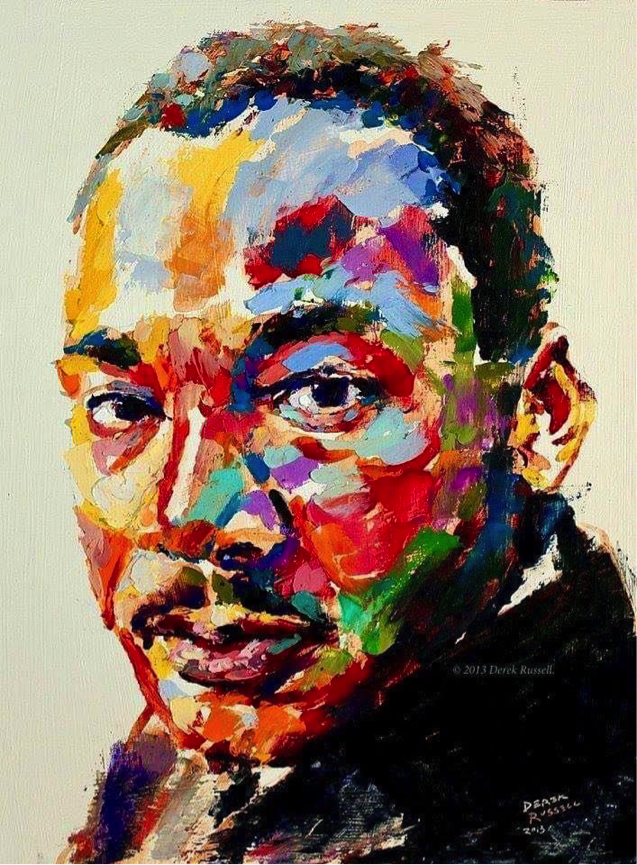 During this historic week, on the doorstep of Black History Month, here are a few amazing films, TV shows and documentaries to help feed your read… and hopefully, at the end of these many, long days, they will warm your heart, too.

1. One Night in Miami (2021)(Amazon Prime) Regina King makes her directorial debut and hits it outta the ballpark!

2. A Raisin in the Sun (1961) (Netflix) Sidney Poitier, Ruby Dee, Louis Gossett Jr, Diana Sands and Claudia McNeil This modern classic follows an African-American family living together in an apartment in Chicago at the dawn of the Civil Rights movement after the death of the patriarch.

5. Lilies of the Field (1963) (Amazon Prime) Sidney Poitier won the Best Actor Oscar for his extraordinary performance in this lovely film.

10. 4 Little Girls (1997) (HBO MAX) This is an outstanding documentary by Spike Lee that’s an absolute must-see. Consider it critical viewing for every age audience.

13. Atlanta (2016 – present) (FX) Created by and starring Donald Glover, and winner of many Golden Globes and Emmy’s.

14. The Tragedy of Macbeth (2021) (AppleTV) Denzel Washington stars in the title role in this certain to be tour de force film directed by Joel Coen.

Sound Advice Podcast: How To Do Voiceover ‘Part Time’ 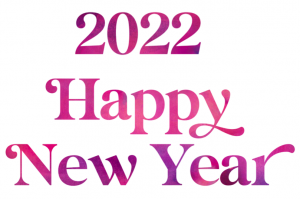