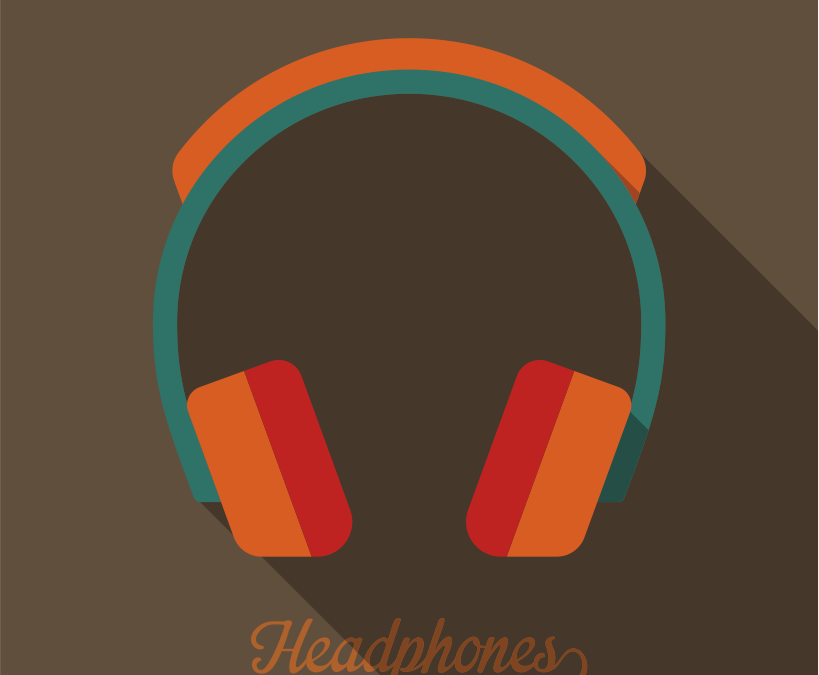 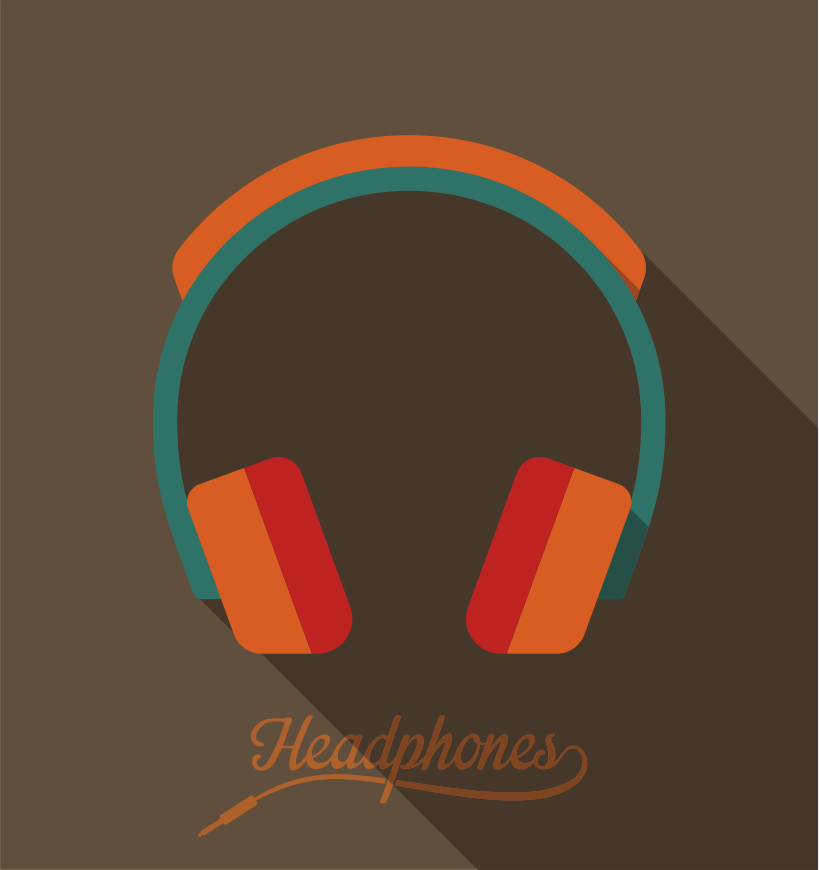 There seems to be some confusion on the part of many start-up voice talent as to where they need to concentrate their efforts when producing their first demos. Some might even have you believe you should “pick your area of expertise” even though you might only be just starting out. While there are no absolutes in voice acting, there are a number of expectations and elements you should know, follow and consider from the very start.

It’s assumed you will continue to train and study the industry in order to remain sharp, as well as keep on top of advances and changes in the industry. However, understanding who you’ve created your demos to service is typically overlooked by both seasoned and novice talent alike. Since making yourself known and accessible to your target audience is the endgame of producing your demos, this should be your focus from the very start.

It may surprise you to learn that as voice talent we create voiceover demos to service producers, above and beyond any other target audience. According to Pew Research, better than 80% of all producers in America typically spend between 6 to 8 years in advertising prior to moving into other specialty areas in the entertainment fields such as film, TV, games, animation, and so on. That early career concentration is where a majority of producers first learn budget, timeline, teamwork (hopefully), and what’s need and want from demos, particularly from voice talent. It also defines their professional aesthetic.

In fact, commercial producers have unwittingly set the standards more than 40-50 years now as to what determines a remarkable voiceover demo with most of the same high-standards they set for themselves. Yes, professional producers have demos, too!

The truth is every professional in the entertainment industry is expected and required to offer demos specific to their field, not strictly voiceovers. Therefore, demos by design are meant to mutually service your specific target audience and the individual talent alike. The mission is to elicit work by defining your aesthetic strengths in a specific medium, and the genre of that medium you intend to work most.

Granted, commercial work may not have been your path to date, but it is the prevailing, long-standing standard in the entertainment fields, not just voiceover. Commercial work grants you the freedom to further subsidize your career as an artist, while offering you the ability to pursue less-lucrative, passion projects. This might explain why a vast majority of talent agents typically require a commercial demo first and foremost, even if you’re ultimate career aspirations are elsewhere, such as film, TV, narration, or, animation, for example.

Many well-meaning coaches and enthusiasts will tell you to get started in voiceover you should concentrate your efforts on audiobook. However, considering a bulk of your job voicing the endless supply of books from Amazon (via Audible, aka ACX) is the time devoted to producing and editing. Audiobooks typically demand three to five times more time than solely recording the narration. I’d only recommend you start with audiobook if you intend to become a recording engineer, rather than a professional voice talent. And I ONLY recommend you pursue audiobook as a genre if it’s truly your passion.

However, you may quickly discover doing so will only serve to overwhelm and frustrate you. In fact, you might never want to hear another voiceover again as long as you live after spending 70-some odd hours editing a book it took you 25 hours to voice; a book you didn’t even like reading in the first place! Audiobook better be a passion of yours if you head down this path. Nevertheless, I wouldn’t recommend you attempt to establish your voiceover career here. The degree of difficulty is simply too steep, and all for an outcome you couldn’t have possibly intended.

While assets and skills naturally vary from talent to talent, there’s no mistaking the fact that commercial is king, pure and simple.

Offering a commercial demo in tandem with a corporate narrative track (aka Industrial; aka Co-Ed, or Corporate-Educational) further supports your best-defined skills, and affords voice talent the greatest return on their promotional investment. Offering both demos implies a greater body of work, and demonstrates your ability to be a reliable vocal brand that can go the distance on a national scale. And every production client imagines their product or service rising to such heights, even though currently they may have a small business budget. Their marketing and promotional goals are always intended to expand their business’ brand on a greater scale than where they began. Otherwise, why promote at all?

The same can and should be said of your small business as a working voiceover talent.

So, rather than a compile a collection of (marginally professional) regional radio spots to simply take up space and “suffice as your demo for now”, I suggest instead you consider rising to the occasion. Aim higher. And delegate your training and demo production to the professionals who will work at making you look good. Determine how well they know your target audience: professional commercial producers. That’s the litmus test.

No one’s interested in hearing a collection of half-baked auditions as a voiceover demo. (You might be surprised how obvious that actually is.) Auditions generally sound like they only took you a take or two to record. Competitive demos, on the other hand, are held to a much higher yardstick. By haphazardly throwing together something in lieu of having anything to show for yourself may inevitably cost you everything.

Your demos are meant to instill confidence, rather than inadvertently depicting you as lazy and reckless with potential clients, producers and talent agents. They’re expected to define you as a professional brand.

A voiceover demo, by definition, is a professional demonstration of what you do best and what sort of work you want to land most. It’s not a resume. It’s a demonstration of ability within context. Clients and agents alike are interested in a body of work, just not EVERYTHING you’ve ever recorded, or had the good fortune to receive compensation to voice.

In any case, you’re always expected to offer your very best, regardless if you just starting out, or you’re an established professional. And commercial work offers all manner of voice talent the greatest rate of return in the shortest amount of time. It’s generally considered the genre you’re most encouraged to master first in the voice-over industry. 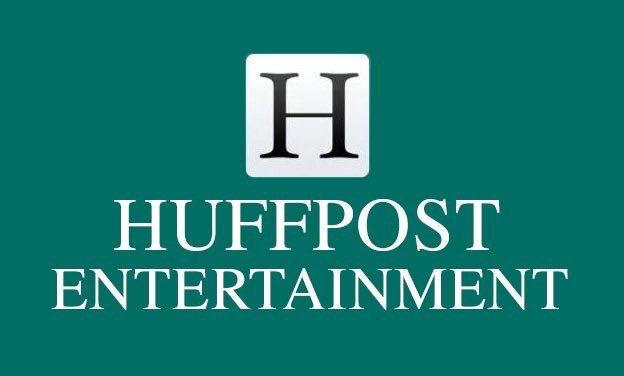