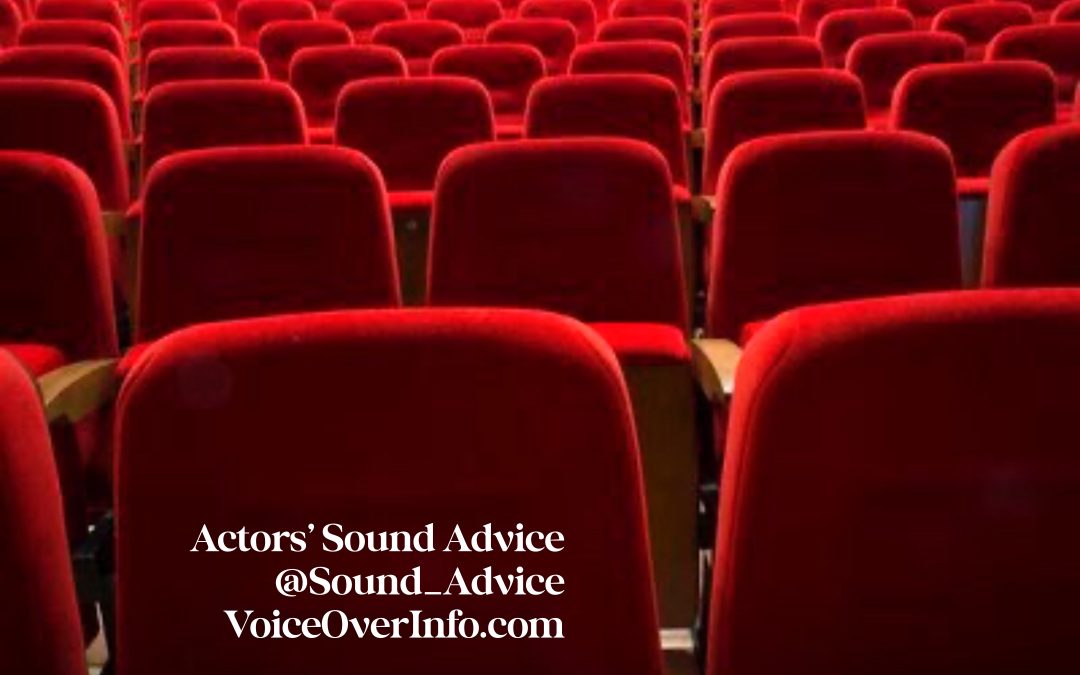 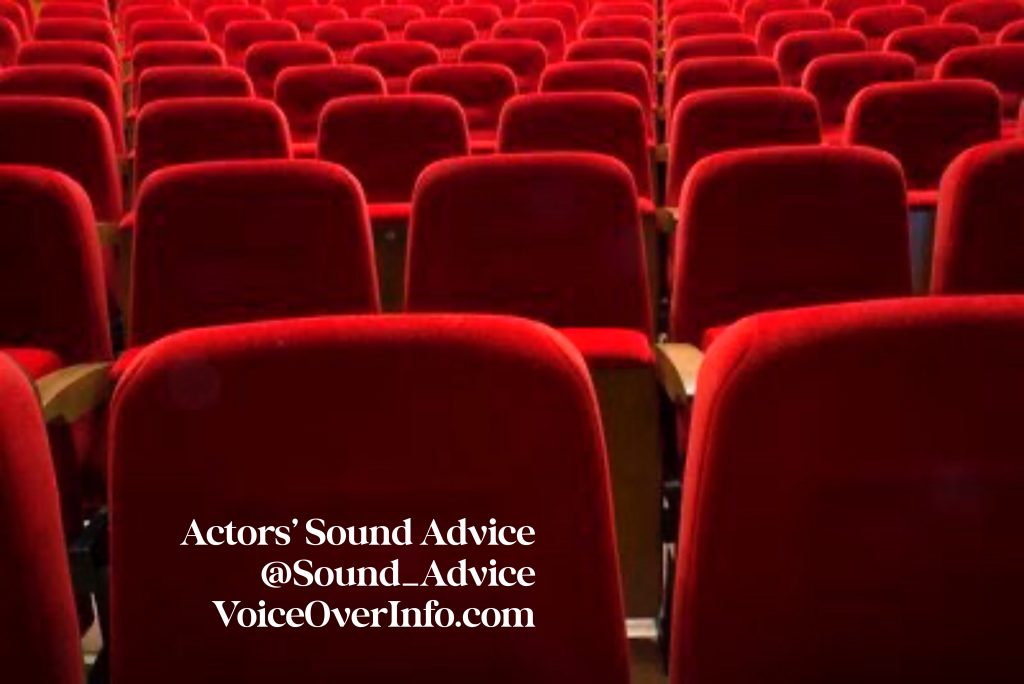 Conventional wisdom teaches us that mastering all manner of performance styles and offering the widest possible range of characters is how to be read as versatile. And while that’s certainly true, the fact remains that the most consistent direction you’re likely to hear, regardless of the genre or medium, is “just be yourself.”

Let’s face it: This is a horrible prospect for an actor. Didn’t we become actors because, in large part, we wanted to become someone else? This is a dramatic departure from everything we’ve been taught. Yet, simply “being yourself” is precisely what we’re asked to do at nearly every audition and on every session or shoot.

Make peace with this notion by developing an honest, natural persona that you can comfortably play through that is a true extension of your self. This realistic performance persona will allow you to meet casting demands while satisfying your own aesthetic sensibilities. It’s an extension of you, yet not necessarily you, per se.  Consider it something of a heightened reality, much like the various genres you’re expected to perform.

So, who are you then? How are you perceived? What roles are you most likely to play? Well, let’s keep it simple. Begin by asking your self the following.

– The Youthful Romantic Lead (The Ingénue)

– The Leading Man or Woman

There could be many more, but for now—even with this small handful of types—it’s likely you see yourself in one or more of them.

Type determines what you become known for and how others identify you at face value. It’s determined by your look, your sound, your personality and your attitude. Every story we’re apart of is telling the story from a specific perspective… by design. In fact, how you come across speaks volumes before you even utter a sound. Your build and your face already have an entire performance built into them. And you’re either doubling down and backing up that immediate impression, or you’re countering with contradictions. Your presence, whether you realize it or not, whether you care to admit it or not, speaks volumes. Ideally, they’re saying what you intend them to say. (Now there’s the rub.)

Essentially, there are four key elements to consider when determining type:

1. Hero or villain. Is the character a good guy or bad? (Is what you’re saying a good thing or bad thing?)

2. Stature/class. To the Manor born, or from the streets? Are you the authority or the apprentice? Knowledgeable or dimwitted? Catalyst or cattle?

3. Is this character likable, or not? Endearing or off-putting? Magnetic or repellent?

4. Dualities and contradictions. Are you playing “against type”? For instance, “the hooker with the heart of gold” or “the crooked cop.” Frankly, this is where the fun really begins. Perhaps because it seems more realistic to us that no one is all one thing: beige on beige on beige. Life’s not like that. Neither are people.

For example, consider the role of Tony Soprano from the hit HBO series “The Sopranos.” James Gandolfini played a sociopathic mob boss, but we loved the guy and wanted to see him succeed, even though his motives were never clean. This character was riddled with contradictions. It was delicious!

In short, determining your type is far less complicated than most of us make it.