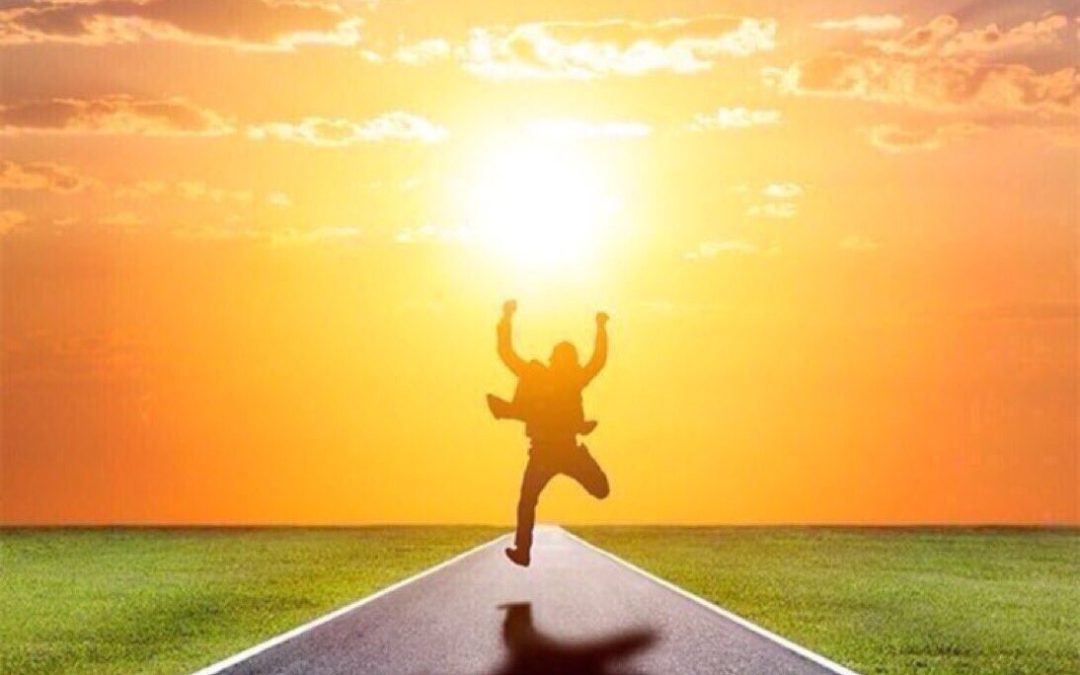 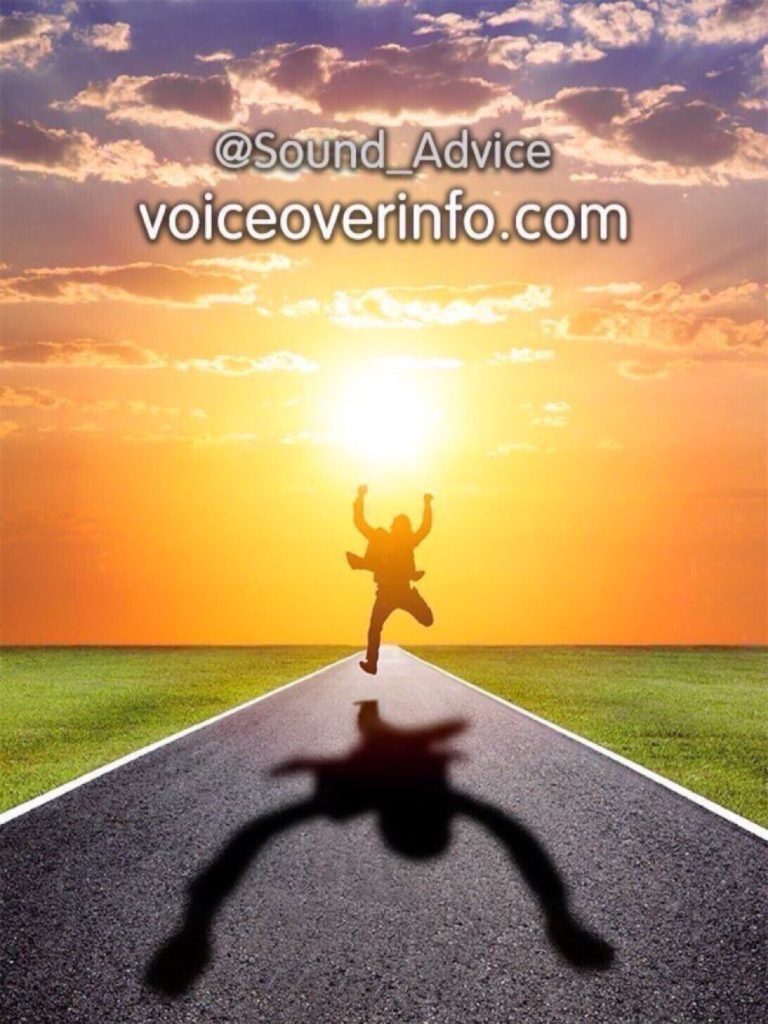 There’s a common misconception in our culture that states if a road proves too difficult then maybe “it wasn’t meant to be.” Instead, I happen to think the opposite might be true. If you are on the right path, then you’re likely to face far more opposition than you ever may have imagined. I don’t wish this for you, it’s simply an observation.

Think about it. Every great accomplishment that has ever come about has done so against terrific opposition, not the other way around. It’s historic.

So, it only stands to reason, as you pursue your voiceover career, you’re likely to face some rather sizable obstacles. (Frankly, this is true on the road to accomplishing all of your heartfelt goals.) Yet, you’ll hear friends and loved ones pipe in, after you’ve gone through a setback, “Well, maybe it wasn’t meant to be.” And with that, you’ll doubt your ability to press on. You’ll think, “Maybe they’re right.” Happens to the best of us. Perfectly supportive people in our lives telling us this will give one pause.

Of course, after you’ve accomplished your goals, such as producing your voiceover demos, securing a truly exceptional agent, and landing an ongoing commercial campaign, for example, no one will have seen all the hard work that went into rising above great odds and the many difficulties it took to get there. All the perseverance, promotion, and patience required of you beyond what anyone might have initially considered acceptable would certainly surprise the average person. But then maybe that’s the whole point. To stand out, you have to stand up.

You’ll never know what could have been accomplished without tenacity.

If anything is ever to come to be, such as your career, you must take a leap of faith — you must take risks. This is certainly true in performance. If you consider every major, game-changing role you ever landed, it came about only when you ventured beyond your comfort zone and took a real chance, not because you played it safe or performed exactly within the perimeters of “what was asked of you.”

Besides, if playing it safe is the best bet to accomplishing what we’re passionate about and destined to do, then it stands to reason every door would swing open wide as we approached it, every opportunity would embrace us, the gods would happily smile on us, nodding their approval, and there would be one simple, exact path to follow when you’re setting out to establish yourself in this business. Unfortunately, history proves otherwise. Even those who dutifully conform to what they think or are told is required of them as talent are met with adversity.

In fact, every major accomplishment from the creation of the light bulb to the iPad has come about only after meeting and overcoming terrific obstacles. It’s how we weather those obstacles that ultimately determines whether our goals will ever come to fruition.

So, it’s safe to assume success requires dedication far beyond what anyone might first imagine. It takes a whole lot of tenacity to make anything come about, such as your career as a working talent. Your career won’t exist without you continually creating it and, yes, often against rather sizable odds. We’re here simply to help you navigate better and help get you from point A to point B faster, easier, quicker, and smarter.

The next time you hear someone say, “Maybe it just wasn’t meant to be,” consider this: Maybe it was, but the Universe demanded that much more of you to make it happen because you’re actually made of greater stuff. And the challenge you’re currently facing could very well be your cue to rise to the occasion beyond what you might have ever anticipated from the onset. Your mettle will be tested. That you can count on. After all, no one ever received an Academy Award, saying, “This was so easy! Wonder why everyone doesn’t have one! Piece of cake.”

Your future is in your own very capable hands. Make it remarkable!