To Trust Your Instincts You Have to Use Them 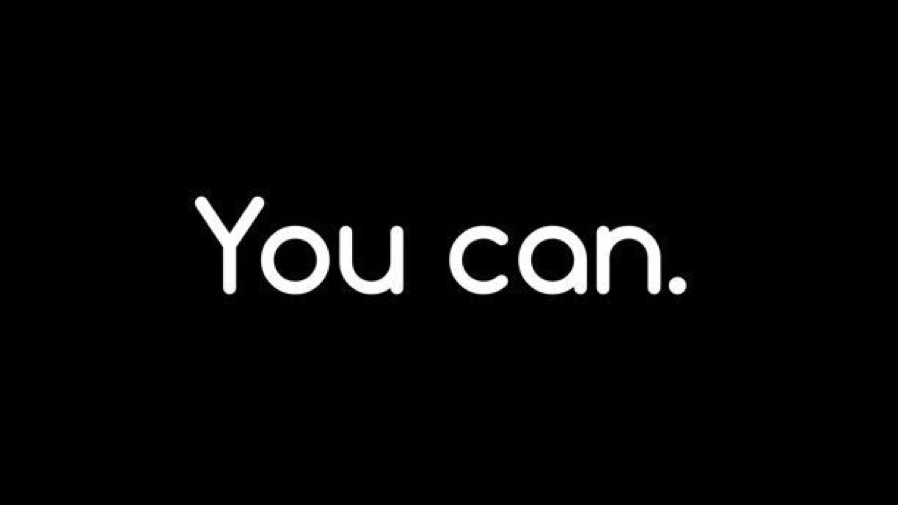 What are the odds of ‘making it’ as an voice actor?

Let’s assume you have a work ethic that won’t quit, and everyone says you have a remarkable voice. That’s as good a place to begin as any.

However, you can have all the talent in the world, but it’ll die on the vine without drive and momentum. Of course, passion and instincts account for a great deal, but neither will get you anywhere unless you dedicate yourself to sharpening your skills and relentlessly pursue the work.

As my former Improv/acting coach (and mentor), Paul Sills, stated more than once, everyone has talent. But talent, like any muscle, must be developed. It demands continued use or it will atrophy. Skill, on the other hand, can and should be taught. Both require continued application to remain sharp and useful.

Therefore, whatever you repeatedly do, wherever you continually focus your attention will ultimately determine your greatest skills and assets. Which is why exposing your self to a variety of disciplines is essential for all manner of talent in order to remain agile.

Problem is, we often fool ourselves, after taking a class or two, that we’ve mastered the form. Or, just as bad—we’re no good at it, when we’ve barely been challenged. You may have had some exposure to the genre or style, but it falls to you to continue to develop with further practice and exposure. You’d think it could go without saying, but trying something only a few times doesn’t necessarily determine a skill or define a talent. It takes a repeated effort.

Case in point: most of us have been raised on television. We’ve spent years exposed to sitcoms, daytime dramas, commercials and commercial styles. We recognize them for the genres they are, and they’re usually familiar to us, but auditioning and getting cast in them challenges our perceptions of the medium and of our selves within that context. You may audition for a commercial and feel like a cat in a dog suit during the process. The whole experience seems strange. You struggle with what is it they want from you.

A month later the spot airs and the concept that eluded you during the audition suddenly zooms into focus. Why didn’t they tell you that when you auditioned? You would have done that! Why didn’t they direct you to do that? Now that you see the finished product on TV, you understand reality of the spot. You suddenly recognize the genre that eluded you when auditioned. You would have killed on that thing had you known all that in advance.

The truth is you got all the same info the talent who booked the job received. The difference may simply lie in how the talent who landed the job saw them self, and embodied the project, concept and all.

How we see ourselves and the genre we’re attempting to tackle determines much of the outcome: a successful audition, a remarkable callback, a long shot booking, and ultimately how successful the final production plays out. Each challenge and often change us as actors. Each require we grapple with familiarity versus unchartered territory. And each audition adds up to a body of work that ultimately determines your professional reputation and career.

So, can talent be taught? I wouldn’t rule it out. It all depends on what you focus your attention on while developing your skills, and how willing you are to learn new techniques that furthers your ability and challenges your innate instincts.

Talent can give you confidence when experience is lacking. Skill and technique are what sustain us when the floor falls out from under us during the production… as it almost inevitably does on nearly every project. This is a team sport, this voice acting business.

But just because you don’t have an immediate, intuitive response to the genre, take, character, or what have you, doesn’t mean you never will. Expose yourself to the styles you honestly intend to master. Be relentless about it.

Taking workshops and participating in work out groups help develop a sense of community, but mastering proper technique training, tailored specifically to you, can only be accomplished privately, during one-on-one sessions. It’s where the rubber hits the road, especially from a coach who thoroughly understands you, the industry, and your role in it.

Sound Advice Podcast: How To ‘De-Sss’ a Sibilant S