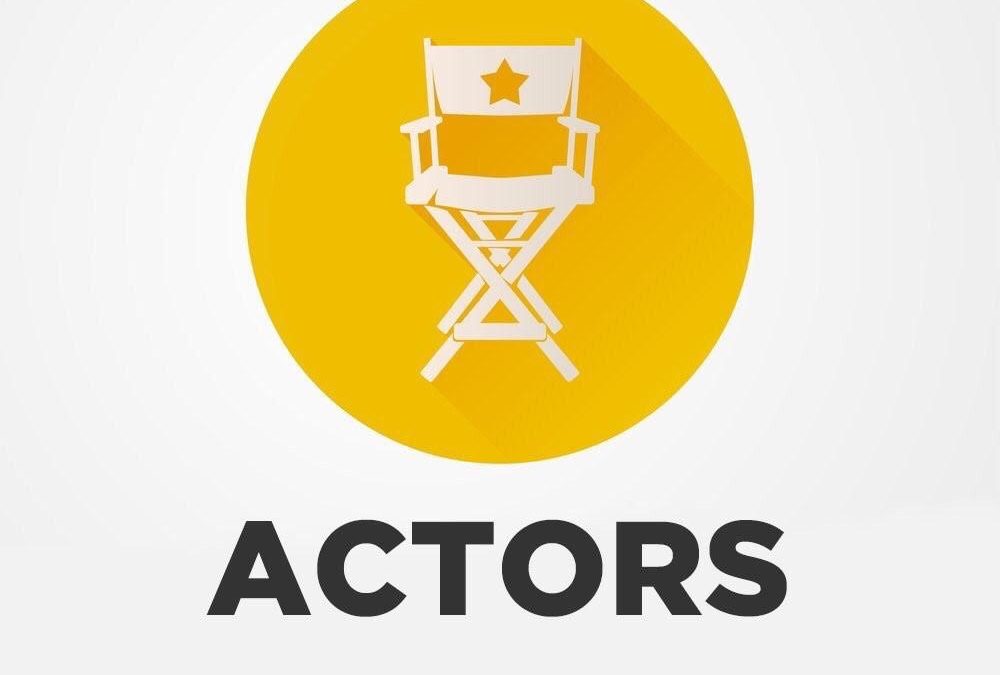 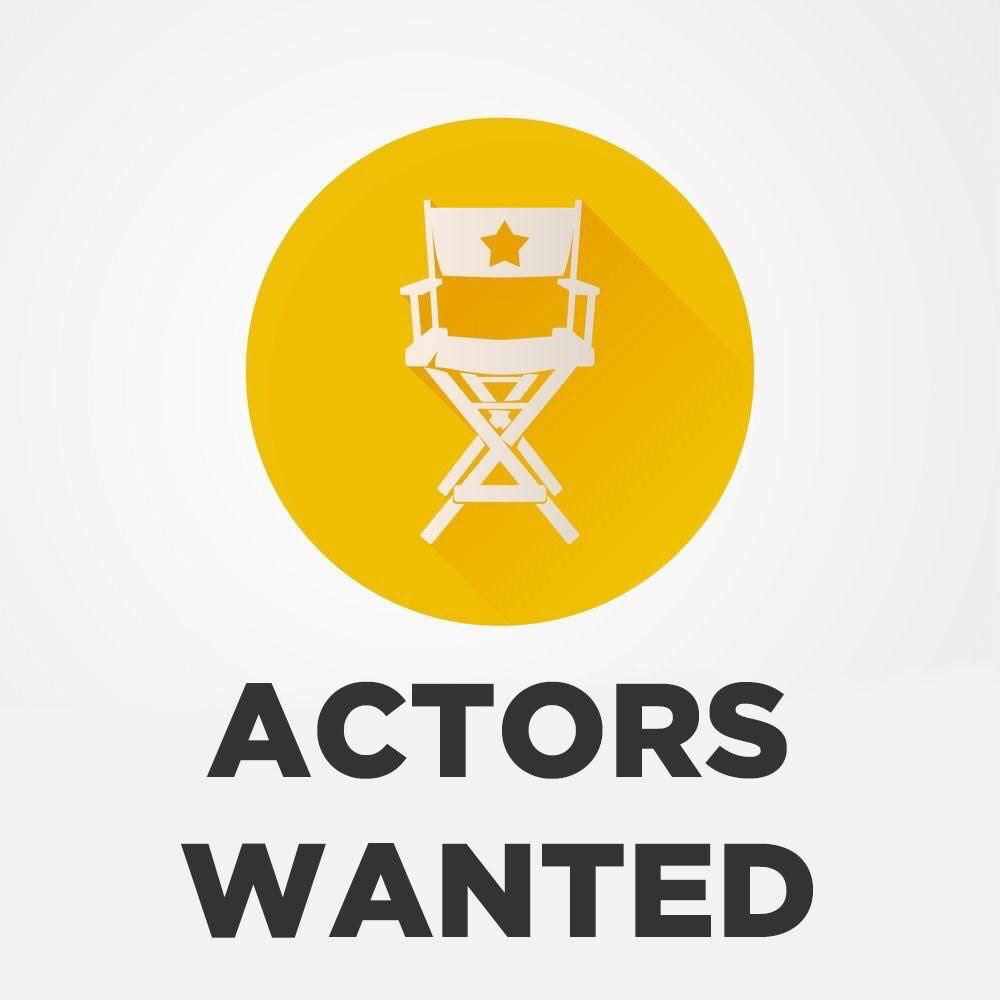 To earn a living as a working talent, there’s no question of the value and importance of expanding your professional skills beyond a single medium, such as stage or on-camera—especially today! And one of the best ways to diversify is by committing yourself to mastering voiceover. In fact, you may be surprised to discover how much voiceover can ultimately improve your overall acting ability.

1. You’re paid to have a pulse. If you are interested you are interesting. You can’t hide in the scenery or ‘phone-in’ your performance with voiceover. The medium demands you fully commit and engage. This practice is a form of conditioning that carries over into your overall performance muscle memory with stage and on-camera as well.

2. Mastering Self-Direction. Every actor must make decisions with the text and follow through in the delivery, especially when it comes to auditions. In fact, no one can direct you until you offer something worthwhile first. Today better than half of all on-camera auditions are self-tape. (Yet, voice actors have been self taping, and therefore self-directing themselves, for nearly 20 years now.) The performance standards are the same: you’re expected to understand the context of the script, the story being told, the style/tone/mood you’re playing in, and who YOU are that ultimately elevates the scene or project, and forwards the productions’ overall mission. Becoming proficient with crafting an agile performance while concisely recording and submitting your auditions, often under time constraints, is the name of the game, on or off camera. The difference is you may only get the chance to flex these “muscles” 2-3 times every week or so for on-camera opportunities, if you’re lucky. As a voiceover you’ll likely develop a workable routine for yourself by auditioning 3-5 times a day, regardless of how long or how little you’ve been pursing the work.

3. Voiceover allows you to adapt your LIVE performance skills to recorded media. By addressing the mic as you would a camera you convey thought, suspense, hidden agendas, and a variety of unexpected subtleties and benefits to your performance you likely would never have considered otherwise.

4. Voiceover is the ultimate crossover medium. Let’s face it, voiceover is required of us from time to time for stage, and consistently for film, commercials, and TV, and not solely in the form of looping or ADR (Automated Dialogue Replacement). There are skills and mic techniques you need to become familiar with in order to deliver a seamless performance both on and off screen.

6. Practicing vocal health improves your ability to express yourself well. There’s no denying the benefit your voice has on your stage and on-camera performances. In fact, your voice is often considered the core expression of your performance. Maintaining a proper vocal regimen carries over into every medium you find yourself working in. Voiceover helps create improved vocal health.

7. If you don’t use your performance muscle, it will atrophy. Nothing improves your skills and innate abilities, to remain sharp as an actor, better than exposing your self to multiple auditions that challenge you on a daily basis. Pursuing voiceover requires you audition often, and typically for multiple projects from a variety sources in a single day.

8. Voiceover demands you challenge your comfort zone. By challenging your performance muscle memory, you’re forced to become comfortable with risk. Only through exposing yourself to controlled risk can you learn to trust your gut and create with every take. Voiceover builds your agility by challenging you shift gears from sub-genre to sub-genre, such as commercial, broadcast narration, corporate industrial, educational, animation, e-Learning, audiobook, animation, games, and more. Not only does your agility increase by exposing yourself to the work, you also increase your potential booking rate.

9. Voiceover demands you rely prominently on your acting ability rather than your physical attributes. Your face and frame may have pigeonholed you into playing roles of a specific type. Voiceover allows you the freedom to play roles you might never otherwise be considered. To mix metaphors: let your imagination run the asylum.

10. Finding your most natural voice and most appealing, most marketable attributes as an actor are vital to your success. Your POV, your twist, your personality are some of your most valuable assets. Who you are and what you do best is often elusive to us as talent, especially after 4-6 years of learning to “become someone else” in Theatre school. Out of sheer exposure to the work, with proper conditioning, voiceover training rapidly accelerates that self-discovery.