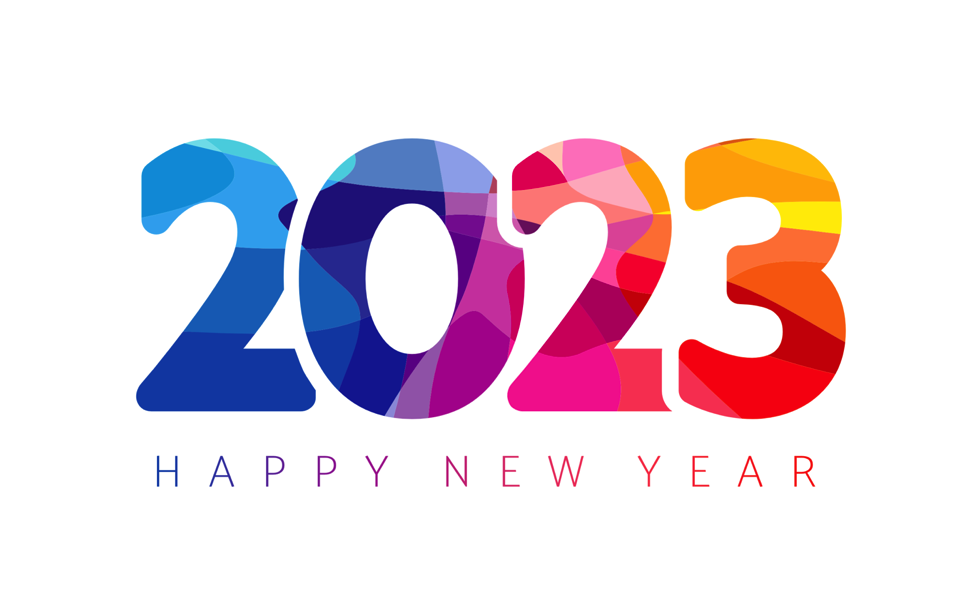 Wherever we direct our thoughts will have an impact on our imaginations and ultimately, on our performances as voice actors.

The same can be said of writers as it is for all manner of actor, regardless of the genre or medium. And just as writers need to read a lot to improve their literary prowess, actors need to study a variety of recorded media and storytelling styles that shape our culture and the work we intend to perform and create in most.

Since most audition specs are crammed with a wide variety of pop culture references from film and TV, both past and present, here’s a healthy list of recommended movies to discover, re-discover, entertain, and usher in the New Year!