How to Improve Your Mood & Feed Your Read as a Voice Actor! 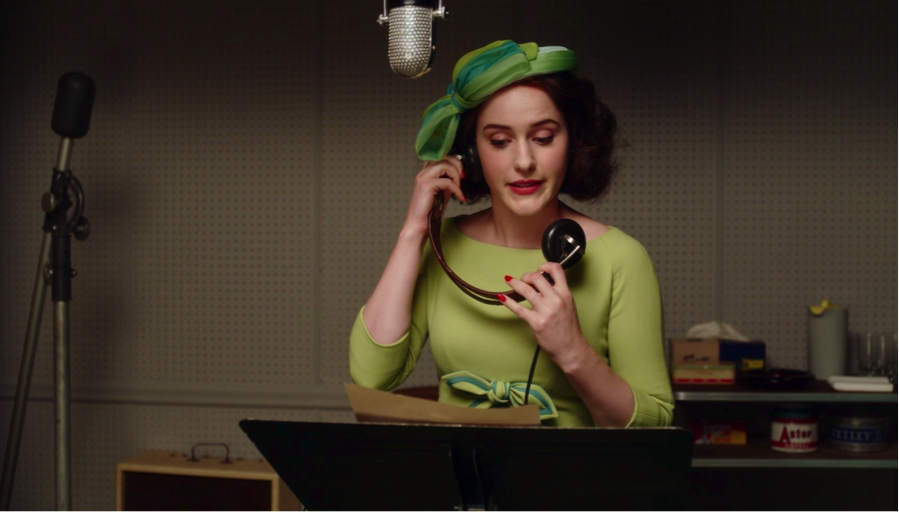 Every Wednesday this month we’re offering a list of great movies, TV series, podcasts and more to help improve your mood and feed your imagination. To say nothing of how important building your frame of reference is as an actor to define backstory, insight, nuance and elevate your performance.

What are you watching to lighten your mood these days? If you have a series, movie, stand-up or podcast you’ve found to be a welcome refuge over the past few months, please be sure to share your faves! Tell us what makes it exceptional in your estimation, and we’ll feature your suggestions over the next couple weeks!