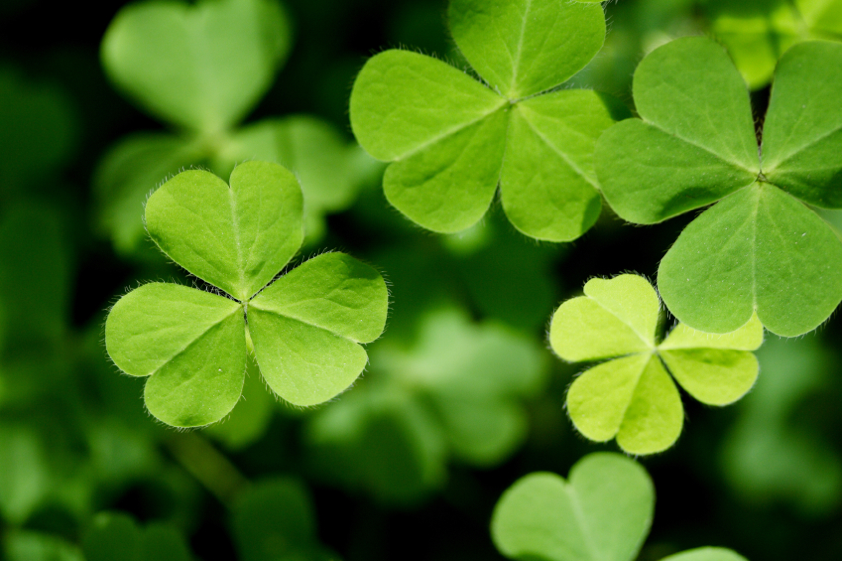 It’s with great Celtic pride I offer you my list of favorite Irish films, which I warmly refer to as Kate’s Unofficial Irish Film Festival. Not just to celebrate St. Patrick’s Day, but because they all happen to be really great movies that you may not have seen and I’m certain you’ll enjoy! They’re well worth watching.

And if you have seen them before, I’m sure you’ll agree they’re worth seeing again. You’ll laugh, you’ll cry, you’ll want to punch your brother in the nose… but in a good way. It’s tradition.

And so, as in years passed, this is as unofficial as a film festival gets which is why, as with some most things Irish, it’s DIY. (Oh, sure I can write the book, but it’s up to you to read it.)

Now off with you, and keep it green. Slainte’!

Our Next LIVE Webinar! 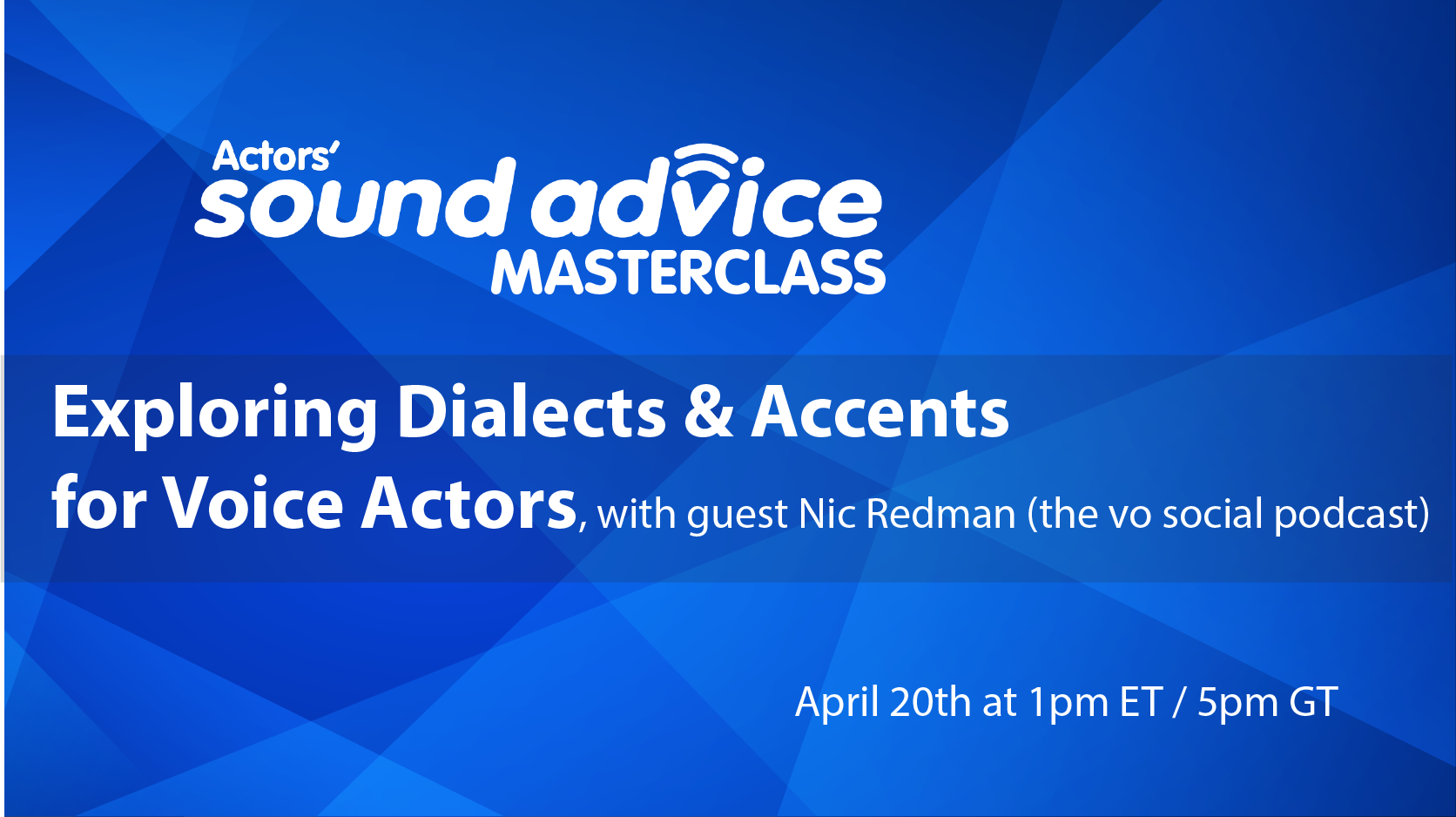 Are accents something you always wanted to delve into, but never had any idea where to start?

Could you use a little help sharpening your dialectical skills should the need arise?

Join us for this amazing webinar!

Sound Advice Podcast: "Do You Have to Become an Actor to Be a Voice Over?"