The Most Common Mistakes To Avoid When Recording Your VO Auditions From Home, Part 2 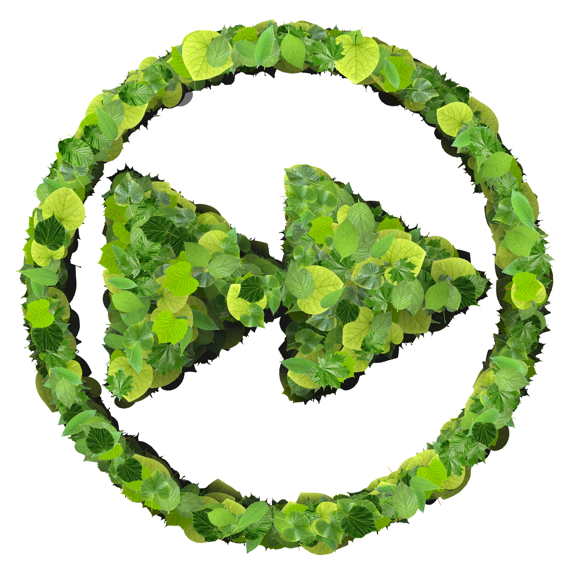 The quality of your auditions when recording from home is as important as your performance. In fact, it’s never mattered more than it does today.

Since COVID, production demands now require every voice talent to not only be well-trained and prepared to deliver their best at a moment’s notice, but we’re also assuming the quality of your auditions recorded from home will be the quality of the audio of the final recording.

Beyond that, there are a few common mistakes to avoid to improve and increase your booking potential. For instance…

1. Submit your voiceover auditions as MP3s, not WAV, M4A files. And not in stereo, but mono.

2. Whoever first sent you the audition should be the ONLY source you audition through for that specific project.

It’s common to have multiple talent agents in a variety of markets across the country as a voiceover. However, if you’re sent the same audition from more than one talent agent (or casting source), you do not submit your audition to multiple sources for that project. Only audition through whoever sent you the audition first. (If you’re not sure or it’s a ‘photo finish’, go with your most local agent. They’re you’re home team, so to speak.)

Think about it. What’s the producer (who sent the audition to your agent) supposed to do if they receive the same audition from you? Hire you through multiple agents for the same project? Never gonna happen. And it makes you look unprofessional and you don’t know what you’re doing.

Either ignore the audition from those multiple sources, or literally take a ‘pass’ if you’ve already auditioned for the project.

Receiving the same audition from more than one source is likely to happen a few times a month so be sure to determine in advance how your agents prefer you handle this. Some agents prefer to hear from you should you receive a repeat audition. Others don’t have the time—they just want to know if you’re ‘in’ or not.

You might politely email agents that state they want to know whether you got the audition or not, a brief ‘pass’ stating, “Thank you for thinking of me for this project, however, I’ve already auditioned for it.”

Regardless, DO NOT mention who you did audition through—even when asked. Otherwise, you’re unwittingly pit agent against agent. Prepared to lose them both at that point.

Agents realize voice talent have multiple sources of auditions today. Nevertheless, bringing up other agents, and their policies and protocols, is like telling your significant other, “My last spouse was so much better at EVERYTHING than you.”

Point is: your agent just wants to know you’re available or not. End of story.

3. Vary up your delivery from one take to another. What’s needed and wanted of you most is workable options, instead of the same ‘broken record’ delivery, over and over again.

Making sure you’re not approaching every script with the exact same delivery vital, especially when you have multiple auditions to record in a day.

Pay attention to your cadence and emotional tone of each script. You’re paid to have a pulse. Stay creative!

Our job as voice actors is to offer a handful of appropriate, creative options with every take within the context of the project, rather than simply attempt to craft only a single-solitary delivery. Avoid submitting a ‘cookie-cutter’ read. It isn’t useful to anyone and reads as though your limited creatively speaking. (NOTE: You’re hired in part to have an imagination.)

4. Avoid self-sabotage. Rather than finding all the things you dislike about the script or the direction offered give yourself a fighting chance by concentrating on what you DO like. There’s an old adage that states: you become the effect of that which you resist. Stop resisting and embrace the process. It beats digging a ditch!

5. Pay attention to the length of the spot. If the script or specs state a length, do your best to stay well within that timeframe.

If the spot is 15 seconds long and it took you 25 seconds to voice it, try it again and do your best to deliver your performance within 15 seconds without sounding rushed or forced. You still want to sound natural, just pick up the pace.

Granted some scripts are overwritten often because the folks who get to approve the script, and ultimately the final recording, may not be on the same page. (This guy likes that line and can’t live without it, and this woman feels this line is crucial to conveying ‘brand’, or what have you.) Do your best to bring the piece in under the time stated anyway. And don’t count your slate as part of the length of the piece.

6. NEVER post an audition online, on social media, or anywhere else under ANY circumstances. EVER.

Hang on to your auditions for future reference. It always helps to listen back to the audition that might have landed you a job. Nevertheless, you don’t have the legal right to post or repurpose your auditions, whether you signed an NDA (non-disclosure agreement) or not, and regardless whether you’re union or not.

Even if you’re just getting started and figure you’re just auditioning for “practice”, you don’t have the right to publicly promote any auditions for any reason.

7. Auditions are your most important form of promotion, they simply shouldn’t be your only form of promotion. Your job is to deliver as many remarkable auditions as possible. In doing so you’re building your relationship with your agents, and with producers who appreciate your work and may request you again and again after hearing all the great auditions you continue to submit—even if they haven’t hired you… YET.

The best audition doesn’t necessarily book the job—ONE of them does. So even if you honestly thought you had that one, its very likely someone noticed. KEEP GOING! This is art by committee. The producer who requested you might have wanted you, but one of 12 people from Corporate had other ideas.

Those are elements you can’t control.

But by consistently delivering your best work and aiming to become among the top 10% of all the auditions submitted for a given project, you make yourself valuable. Make it your mission to become a reliable ‘vocal brand’ that elevates every production you have the pleasure to voice.

This is your career. Own it!

Beyond adhering to these simple protocols, your commitment and tenacity will continually be challenged throughout your career. Stay with it. What’s the worst that can happen? You become even more reliable and skilled voiceover? There are worse things that could happen.