The Top 10 Most Common Voiceover Demo Mistakes to Avoid 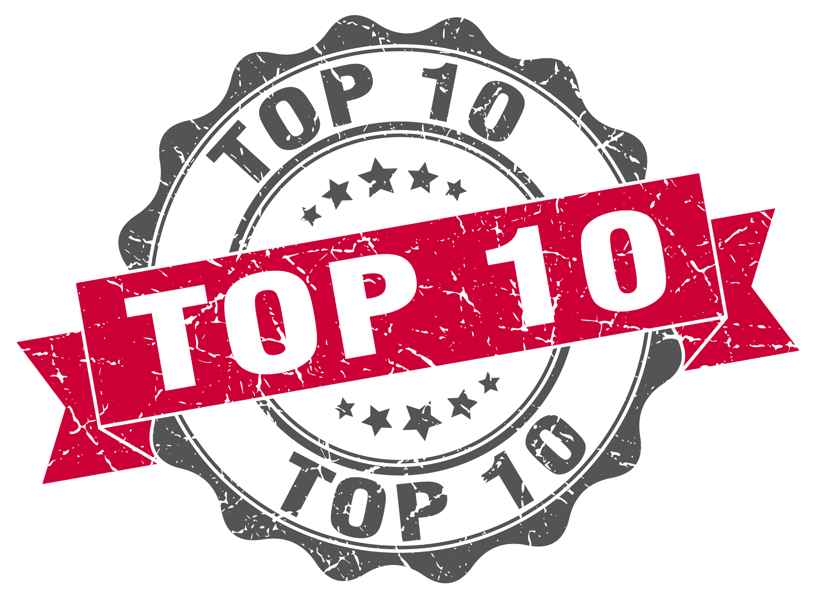 There are a variety of elements that go into creating a truly competitive, successful voiceover demo. And there are a few flat out deal killers as well.

The following are the top 10 you definitely want to avoid.

1. Writing your own copy.

Talent notoriously make poor choices when choosing monologues, so you can image how far off the mark they can be when compiling scripts for their voiceover demos. To add insult to injury, there’s been a misguided trend of late encouraging talent to write their own material. Please. Even professional comedians hire outside help to write for them.

My point is: performing and writing are dramatically different skill sets. It rarely works in your favor to split your focus. Stay in your lane. Your demo producer should supply great copy, including formulaic styles that define who you are and your best assets.

2.  Self-producing your own voice-over demo(s).

You’re not saving yourself any money or time by self-producing especially if you’re making up random assumptions to apply to your demos as you go.

All talent require the benefit of distance, which is why we have directors, coaches, producers and casting.

Surround yourself with people who get it.

We create voiceover demos as voice actors to service producers and the productions they’re most likely to hire you to voice, otherwise producing your demos is largely a wasted effort. Leave it to the professionals!

3.  Producing your voiceover demo as if it were a radio ‘air check tape’.

If you have a radio or broadcast background you’re used to producing ‘air checks’ once or twice a year. However, a voiceover demo is NOT an air check tape. Radio is a wholly different and separate industry from voiceover, and should be approach as such.

The production on air-checks are typically very sell-y and over-the-top. Competitive voiceover demos, on the other hand, are required to sound natural, and convey interesting thoughts with each seamlessly produced segment.

Each selection that’s featured on your voiceover demo should plausibly sound like nationally aired, union television commercials that appear to have been produced at a different place and time—the polar opposite of the production standards traditionally applied to radio ‘air-checks’ tapes.

4. Just because you booked a gig doesn’t mean the spot belongs on your demo.

There’s bound to be a number of projects you’ll voice that aren’t all that great. Still, I hear talent of every experience level say, “But I got paid for that spot.” To which my response is: Hope so! However, if the spot doesn’t define the best of what you do or the caliber of work you’re best suited to land, then it honestly doesn’t belong on your voiceover demo.

There’s another trend among some lesser online, non-union casting options that request you produce “custom demos”. Very often these are requests for voicing projects ‘on spec’, or for free. Hard pass, especially if you’re just getting started in this business.

It’s important to understand voiceover demos are held to dramatically higher production standards than your daily auditions. It’s the difference between dress shoes and flip-flops. In fact, demos by design are expected to take the guesswork out of imagining you within an elevated, polished production. The best demos follow industry standards that assist producers by demonstrating your best and expediting casting, so it’s important to know the difference.

All demos submitted by talent are considered ‘customized’ to the specific genre of voiceover, rather than the specific project.

6. Having a “cheap attack” when it comes to training and producing your demos.

Producing a “demo of a demo” or rationalizing your “good-enough-for-now” recording will get you hired only serves to reflect poorly on you, and tells talent agents and producers you’re a novice and not committed or reliable.

Your demos are a demonstration of your greatest assets and abilities, so if they’re done well there’s no need to continually change them.

Considering it takes 3 to 5 years to establish any small business. The same applies to your voiceover career.

8.  Compiling a handful of auditions and calling it a demo.

You’re creating demos for professional producers, and they’re under the impression you’re presenting what you consider to be the very best of your creative aesthetic.

It should take more time and attention to produce your demos than it takes to prep and submit your auditions. These are completely separate promotional elements, otherwise your demos will suffer and, in turn, so will your career.

9. Including Commercial spots on an Industrial demo, and vice-versa.

Mixing various voiceover genres on the same demo track reads as if you’re a novice, because it doesn’t service the producers you created your demos for in the first place.

10. Assuming that simply having a demo is enough to land work.

You can’t land voiceover work without a proper voiceover demo. However, simply having a demo doesn’t mean you’ll land work unless you use it to secure proper representation, and you take responsibility to promote it. A competitive voiceover demo won’t help you much if no one knows you have it. So, get it out there!