What Makes You Versatile 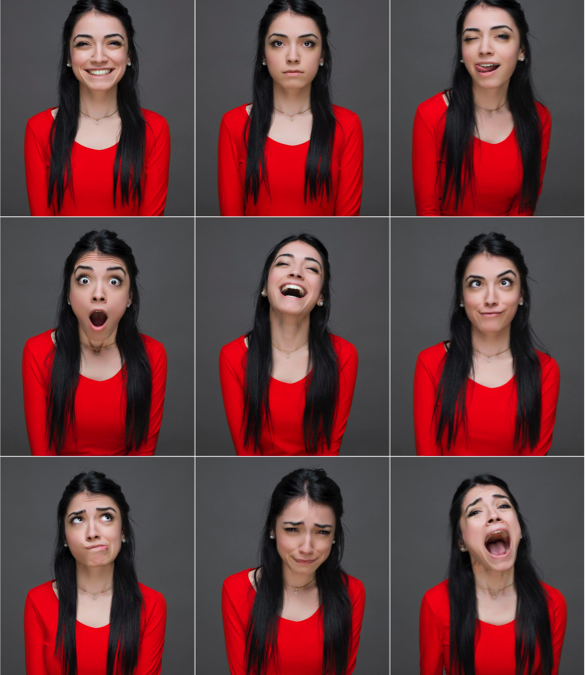 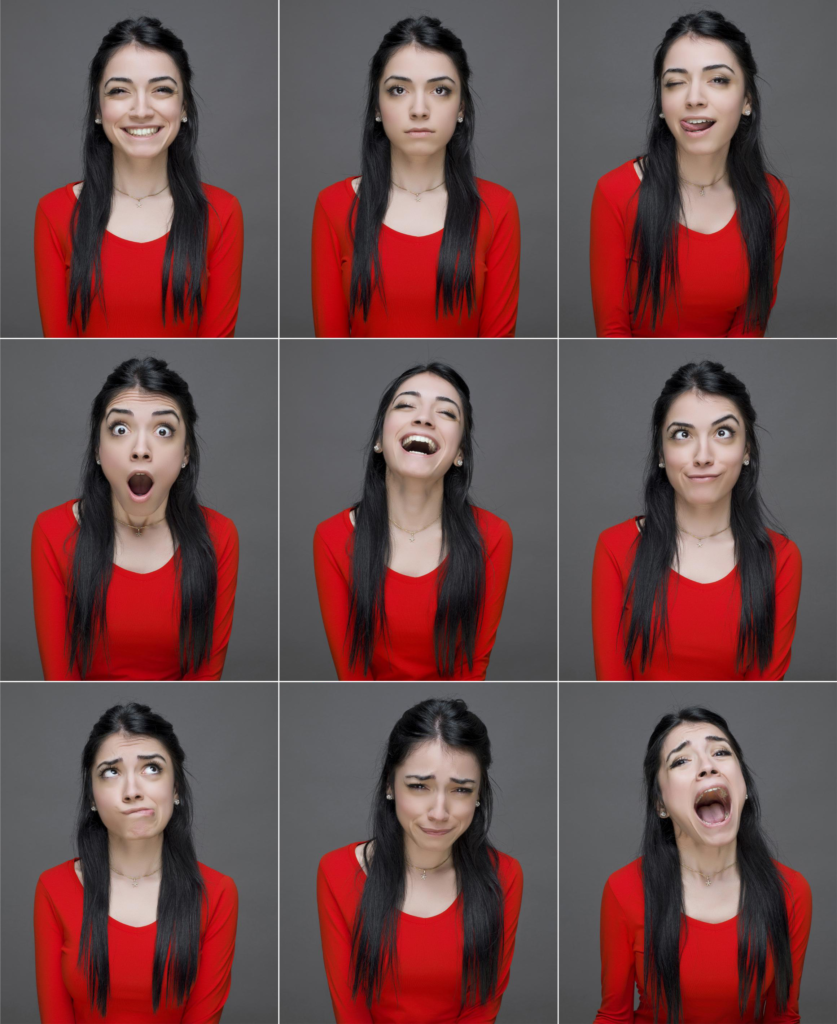 As actors we’re generally expected to be versatile enough to play everything. Or at least that’s the general consensus regarding acting as a profession, and not simply from actors and their coaches.

Of course, precious few rise to the occasion for the simple reason none of this work is all that easy. Mastering the skills to effortlessly perform in every medium and genre appears be the generally accepted definition of what it means to be versatile. This is, at least in part, the degree of difficulty involved in being versatile. Every genre of voiceover demands skill and tenacity, and requires continued maintenance and practice if you hope to be a valued professional. And with every medium and genre we’re expected to offer effective options within the context. This is the case with every professional creative endeavor if you hope to accomplish anything, not just acting.

Maybe I’m preaching to the choir, but being versatile as an actor is most often defined by the following:

2. Mastering a variety of media, rather than remaining skillful solely in stage, for instance, also denotes versatility. The more you make yourself familiar with the demands of commercial work, TV, film and voice-over, the more capable and confident you’ll become performing in each of these forms of media. Besides, your aim as an actor should be to open yourself up to as many opportunities as possible.

3. The ability (and agility) to offer appropriate performance options, take after take, rather than a “cookie cutter” or “broken record” performance with each take. Our creative muscle, regardless of the medium, is often defined by delivering options within the context of the piece. The ability to deliver a unique expression with each take could very well be the very core of what makes us creatively valuable.

Certainly in theater, we typically have at least two weeks of rehearsal before a production opens, which allows for plenty of room to create and play. However, when it comes to recorded media, such as voiceover, film, and television, you’re expected to offer effective options from the very start and with every take. (You’re rarely expected to deliver only one single take as you would with live performance. Again, your job is to offer a few viable options within the context, but distinct and creative options take after take.) Which is why surprising yourself take after take, with a variety of inflections, is consistently what’s needed and wanted from you most in recorded media.

You’ll miss the real opportunity to create something extraordinary if you consistently ‘ramp up’ into your performance, as so many talent do in voiceover, when you’re first getting started as an actor, or with stage, given the fact we have the time to process and discover.

And herein lies the degree of difficulty so many talent fall prey to when transitioning from stage to voiceover or TV and film. At Actors’ SOUND ADVICE, we call this the “muscle memory delivery”. Not to be confused with Method Acting’s definition of the term. Instead, it’s how ever you read the script the first time out, you’re most likely to keep delivering the same read again and again out of sheer habit. We refer to the “muscle memory delivery” as a comfort zone created from the very beginning of any new practice, let alone reading a script out loud.

This impulse is necessary to drive a car, and certainly without it you’d never hear the phrase, “It’s just like riding a bike.” So it certainly serves a purpose. However, in acting, especially voice acting, it most often only serves to offer a repetitive performance that generally lacks creativity and spontaneity.

To become versatile requires you train like an athlete. Whatever your performance experience is (or has been) speaks volumes to your ultimate defaults. Therefore, to become a reliable, confident and valuable talent, regardless of the medium, it’s vital to consider what you’re hoping to accomplish. Proper training is a matter of effective conditioning. The best coaching offers techniques you can apply that challenge your comfort zone in order to master versatility.

As Stephen Hawking once said, “Intelligence is the ability to adapt to change.”

Agreed. All the more reason to work smarter.